IDCC is a debt collection agency specializing in international receivables management and also debt collection in Israel, USA. Since 2015 we enhance cash flow for the global business community.

IDCC team expertise enables to solve B2B and B2C Debt Recovery problems in Israel & Worldwide and negotiate transactions between companies in many industries in every region of the world.

IDCC’s commercial debt collectors understand how businesses work because they worked in business prior to becoming debt collectors they are highly trained so every client we take on presents and receives from us a unique solution. We are always arriving at an amicable approach, putting people first out of court solution and the results are particularly high accordingly.

If legal debt collection becomes necessary, our legal team of solution partners is ready with IDCC which provides the best advice and legal skill available in Israel, USA. The Fee we charge is variable and depends on the type and age of the debt and the location of the customer. Our “NO Recovery No Fee” guarantee is straightforward. 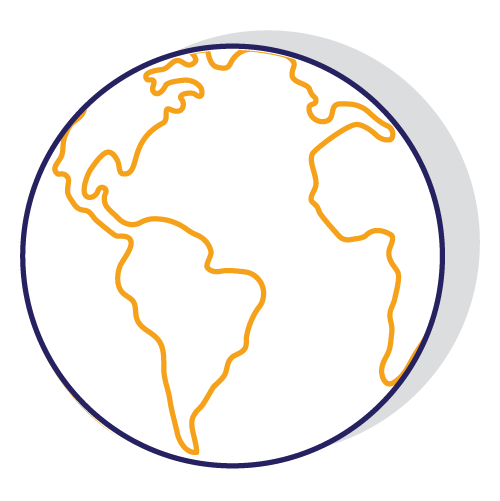 IDCC was not planned

CPA Bachelor’s degree, “square,” a wife with four children, I did not plan to establish an empire. One fine day, I was fired. I found myself in a state of recalculating a route

A friend came to me, told me for what? Be independent.

And told me, you just need added value that you can give and something that will differentiate you from others. I came home, still confused; my wife showed me Steve” Jobs video to Connecting The Dots.

Look back, and you will see that Debt Collection is your destiny in life.

Looking back, I saw that my first job in life was as a collector in 1999. The day after I was discharged from the army.

After a year I wanted to resign, and study Accounting. My boss and company management informed me that I will be funded for a scholarship for the entire undergraduate degree and they will work according to my terms provided if I just stay as their collection manager. And so for 5 years I worked in the debt collection filed while studying Bachelor’s degree in Business Administration and Accounting .

I was hired by KPMG  as an accountant, then in other companies, and managed huge budgets and collection for thousands of debtors, with a staff of 24 employees in the last workplace.

After 15 years of experience, I decided to go independent.

Today, since 2015, we have collected tens of millions of shekels for hundreds of satisfied customers in Israel and worldwide. We work with the largest companies in the Israeli’s economy, such as AVIS, BDO accounting firm, HAARGAZ Group, the Israel Antiquities Authority and more.

In addition, Idan regularly lectures at the Chamber of Commerce, the kibbutz settlement, the Israel Hotels Association and is considered a leading mentor in the field of collection in Israel. 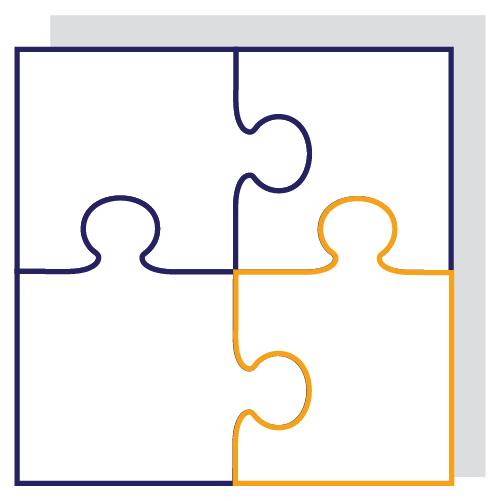 Simply click on the box above and fill out the forms. A member of our sales team will be in touch with you shortly. 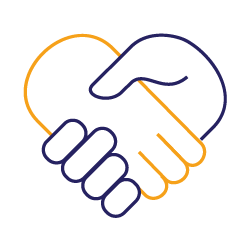 our team characterized by high professional abilities and collection skills.

Integrity
We abide by a high level of
ethical and moral standards
when it comes to our
dealings with clients and
their customers. 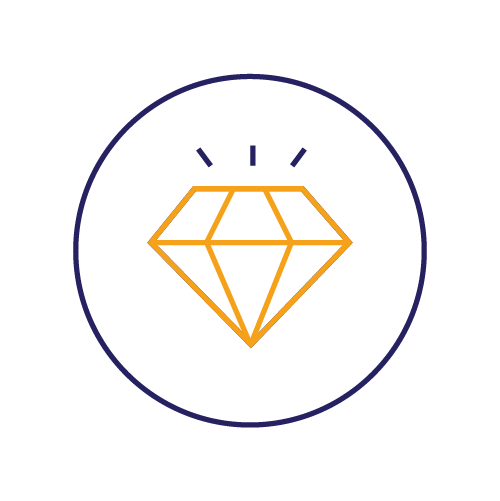 Transparency
the payments go from the debtors directly to your bank account, only from what you see you pay.

Trust
Our goal is to build and
nurture long-term business
relationships with our
customers as we seek to be a
business outsource partner
that customers can count on. 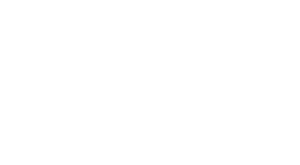 About the company
Idcc provide collection services for small, medium, and large businesses in Israel and abroad. High professionalism and ensuring consistent customer experience are two main principles of our work since 2015.